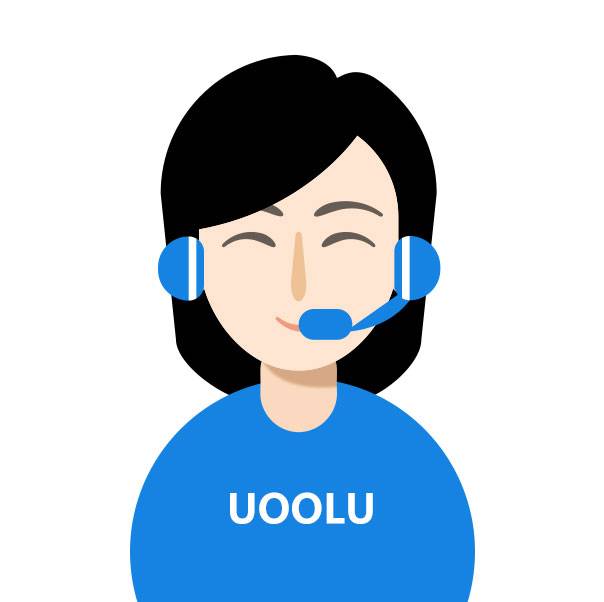 Cultures around the world tell stories about a great flood.[16] In many cases, the flood leaves only one survivor or group of survivors. For example, both the Babylonian Epic of Gilgamesh and the Hebrew Bible tell of a global flood that wiped out humanity and of a man who saved the Earth's species by taking them aboard a boat.[17] Similar stories of a single flood survivor appear in Hindu mythology[18] as well as Greek, Norse mythology and Aztec mythology.[19]

Many cultures have stories about divine figures whose death creates an essential part of reality.[20][21] These myths seem especially common among cultures that grow crops, particularly tubers.[22] One such myth from the Wemale people of Seram Island, Indonesia, tells of a miraculously-conceived girl named Hainuwele, whose murdered corpse sprouts into the people's staple food crops.[23] The Chinese myth of Pangu,[24] the Indian Vedic myth of Purusha,[25] and the Norse myth of Ymir all tell of a cosmic giant who is killed to create the world.[20]

See also: Descent to the underworld and Jesus Christ and comparative mythology

Many myths feature a god who dies and often returns to life.[26] Such myths are particularly common in Near Eastern mythologies.[27] The anthropologist Sir James Frazer compared these "dying god" myths in his multi-volume work The Golden Bough. The Egyptian god Osiris and the Mesopotamian god Tammuz are examples of the "dying god", while the Greek myths of Adonis (though a mortal) has often been compared to Osiris and the myth of Dionysosalso features death and rebirth.[28] Some scholars have noted similarities between polytheistic stories of "dying gods" and the Christian story of Jesus of Nazareth.[29]

The structure of hero stories

A number of scholars have suggested that hero stories from various cultures have the same underlying structure. Other scholars, including FitzRoy Somerset, 4th Baron Raglan and, more recently, Joseph Campbell, have also suggested that hero stories share a common structure.[30] Some comparative mythologists look for similarities only among hero stories within a specific geographical or ethnic range. For example, the Austrian scholar Johann Georg van Hahn tried to identify a common structure underlying "Aryan" hero stories.[31] Others, such as Campbell, propose theories about hero stories in general. According to Campbell's "monomyth" hypothesis, hero stories from around the world share a common plot structure.[32] Because of its extremely comparative nature, the monomyth hypothesis is currently out of favor with some religious scholars such as Lesley Northup.[5]

Many mythologies mention a place that sits at the center of the world and acts as a point of contact between different levels of the universe.[33] This "axis mundi" is often marked by a sacred tree or other mythical object. For example, many myths describe a great tree or pillar joining heaven, earth, and the underworld.[34] Vedic India, ancient China, Mayans, Incas and the Germanic peoples all had myths featuring a "Cosmic Tree" whose branches reach heaven and whose roots reach hell.[35]

Many cultures have a creation myth in which a group of younger, more civilized gods conquers and/or struggles against a group of older gods who represent the forces of chaos.

In Hindu mythology, the younger devas (gods) battle the older asuras (demons),[36] though both are born from the same father, Kashyap, the grandson of Brahma.[37]

In the Greek myth of the Titanomachy, the Olympian gods defeat the Titans, an older and more primitive divine race, and establish cosmic order.[36][38] Similarly, the Celtic gods of life and light struggle against the Fomorians, ancient gods of death and darkness.[36]

This myth of the gods conquering demons - and order conquering chaos - is especially common in Indo-European mythologies. Some scholars suggest that the myth reflects the ancient Indo-Europeans' conquest of native peoples during their expansion over Europe and India.[39][40]

Many cultures believe in a celestial supreme being who has cut off contact with humanity. Historian Mircea Eliade calls this supreme being a deus otiosus (an "idle god"),[41] although this term is also used more broadly, to refer to any god who doesn't interact regularly with humans. In many myths, the Supreme Being withdraws into the heavens after the creation of the world.[42] Baluba mythology features such a story, in which the supreme god withdraws from the earth, leaving man to search for him.[43] Similarly, the mythology of the Hereros tells of a sky god who has abandoned mankind to lesser divinities.[44] In the mythologies of highly complex cultures, the supreme being tends to disappear completely, replaced by a strongly polytheistic belief system.[45]

Many cultures have myths describing the origin of their customs, rituals, and identity. In fact, ancient and traditional societies have often justified their customs by claiming that their gods or mythical heroes established those customs.[46][47] For example, according to the myths of the Australian Karadjeri, the mythical Bagadjimbiri brothers established all of the Karadjeri's customs, including the position in which they stand while urinating